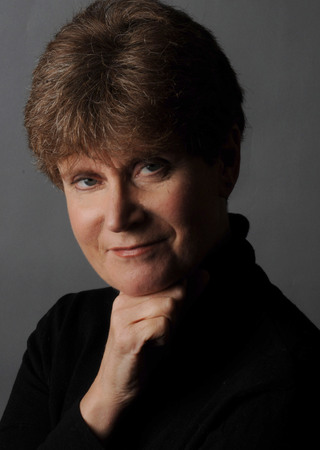 A Boston-based freelance writer and journalism instructor, Stephanie Schorow is the author, co-author, or editor of eight books on Boston history: Inside the Combat Zone: The Stripped Down story of Boston's most Notorious Neighborhood; Drinking Boston: A History of the City and its Spirits; The Cocoanut Grove Fire; Boston on Fire; East of Boston: Notes from the Harbor Island; and The Crime of the Century: How the Brink’s Robbers Stole Millions and the Hearts of Boston. With co-author Beverly Ford, she wrote The Boston Mob Guide: Hit Men, Hoodlums and Hangouts and served as the editor of Boston's Fire Trail with the Boston Fire Historical Society. She has worked as an editor and reporter for the Boston Herald, the Associated Press and numerous other publications. She wrote restaurant reviews for the Boston Globe North section until the COVID-19 pandemic suspended reviewing.

She currently teaches professional writing and editing at Lasell University in Newton, Mass. She has also taught graduate and undergraduate courses at Regis College, Lesley University and Emerson College.

Stephanie has a degree in journalism from Northwestern University and a master’s degree in Latin America Studies from New York University. She worked at newspapers around the country until moving to Boston to work for the Associated Press in 1989. She briefly worked for the TAB newspapers before making the switch to Wingo Way. For 12 years, she was a lifestyles editor and writer at the Boston Herald, where she supervised freelance writers, wrote features and contributed a weekly technology column.

Her jobs have also included being assistant director of public relations and editorial services at Bunker Hill Community College and Politics and Society Editor for The Conversation.com/US.

She was featured in a segment on the Brink's robbery for "Mysteries at the Museum," on the Travel Channel and and in a documentary on Boston's infamous Symphony Road arson case, "Burning Greed." She has appeared as an expert in documentaries about fires, including "Damrell's Fire," first broadcast in 2006, a look at the Great Boston Fire of 1872; and in a segment on the Cocoanut Grove fire for the "Modern Marvels" series on the History Channel broadcast in 2004. She also appears in the recent acclaimed documentary on the Cocoanut Grove Fire, Six Locked Doors.