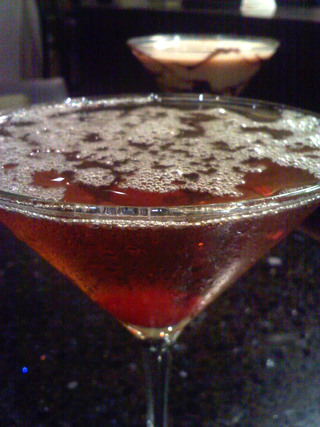 From the revolutionary camaraderie of the Colonial taverns to the saloons of the turn of the century; from Prohibition—a period rife with class politics, social reform, and opportunism—to a trail of nightclub neon so bright, it was called the "Conga Belt," Drinking Boston is a tribute to the fascinating role alcohol has played throughout the city's history. Teasing out this curious relationship—in particular, the clash between a constrained Puritanism (lingering like a hangover today) and a raucous revolutionary spirit—Drinking Boston introduces the cast of characters who championed or vilified drinking and the places where they imbibed—legally and otherwise. Visiting some of Boston's most storied neighborhood bars, this pub crawl ends with Boston's distinct recipe for the current cocktail renaissance sweeping the nation. Stephanie Schorow serves up a remarkable cocktail representative of Boston's intoxicating story: its spirit of invention, its hardscrabble politics, its mythology, and the city's never-ending battle between personal freedom and civic reform.

Read About Drinking Boston at Union Park Press
Press Kit
Get the Press Kit here
The mystery of the Ward Eight
Boston has its own cocktail: The Ward Eight. But it's an enigma, wrapped in a mystery served chilled in a cocktail glass. 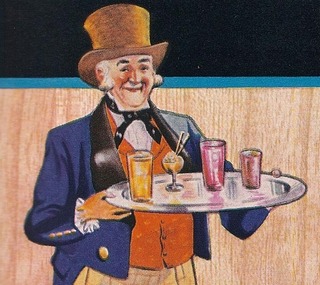 An image from Old Mr. Boston.

I was interviewed for this story posted on the ABC News site:
Puritanism prevails in Massachusetts, where state regulators recently decided to extend the state's ban on happy hour.Some restaurant and bar owners had begged to have the ban removed, so that they, by offering discount drinks, could better compete against new casinos that give drinks to gamblers for free. Regulators kept the ban, on the grounds that to remove it would be to encourage over-consumption and thus endanger public safety. The surprise isn't that Massachusetts—a famously straight-laced state with eight "dry" municipalities that ban liquor outright—doubled-down on happy hour. It's that many other states, counties and municipalities across the United States have done likewise.... 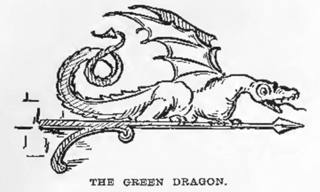 Thursty: ‘Drinking Boston’ conjures up the old spirits of the city’s lush history

By Luke O'Neill
Drinking in the Hub has come full circle. So says Stephanie Schorow, author of the enlightening new book, “Drinking Boston: A History of the City and its Spirits” (Union Park Press) ...

BNN
The ever-erudite Chris Lovett interviews me.
Radio Boston at J.J. Foley's
I'm interviewed by Radio Boston at one of my favorite watering holes.
Buy the Book
At Barnes & Noble